(RNS) — American religion and politics have been stubbornly connected — except where we pretend they aren’t.

This separation of political and religious freedom was on display during the recent Ministerial to Advance Religious Freedom, an annual gathering hosted by the U.S. State Department.

The high-level event, where U.S. Secretary of State Mike Pompeo and Vice President Mike Pence spoke, exemplified the strengths of the religious freedom movement — but also its weaknesses. 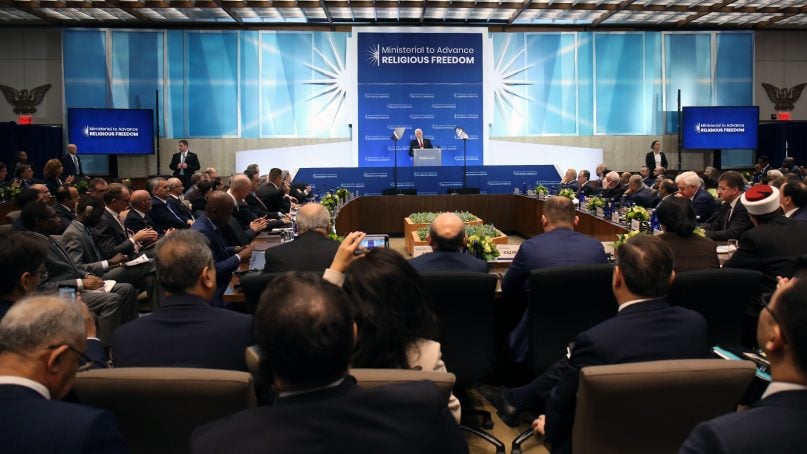 Among its weaknesses is a narrow definition of religious freedom and a primary focus on non-democratic Muslim or socialist-inclined nations long considered foes of the U.S.

Those nations highlighted in religious freedom reports produced by the State Department and the United States Commission on International Religious Freedom include countries guilty of the worst repression and violence against religion in the world, including North Korea and China.

While these lists focus primarily on countries where religious association or observance is restricted, they leave off countries that put limits on acceptable forms of thought, action and expressions of conscience.

These are places like the nation of Cameroon, where religion (when understood in terms of religious conscience) is forced to hide in plain sight. 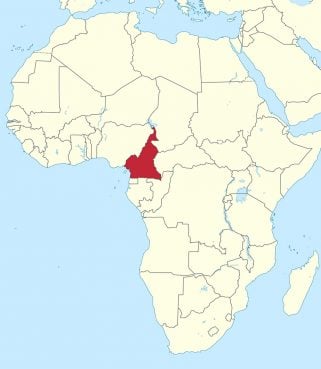 In Cameroon, a country where I served as a Fulbright professor in 2009, decades of systematic injustices visited upon the English-speaking minority by the French-speaking majority have brought the country to the brink of civil war.

Decades of political and economic marginalization have given rise to spurts of resistance by English-speaking leaders. This includes visible resistance coming from church leaders.

The Cameroonian government has not tolerated much public dissent from any quarter, including the faith sector, and has acted aggressively to tamp down groups it sees as a threat.

In 2013, for example, the government closed down 100 Pentecostal churches for what it claimed was criminal activities. The churches denied any wrongdoing. Instead, they believe the shutdown was to stop them from criticizing the government.

The government also took aim at dissenters by intermittently shutting down internet access in the two English-speaking provinces for 240 days between January 2017 and March 2018.

Churches have prevailed nonetheless as a platform for public dissent.

One of the most consistent critics of governmental policies and practices has been Christian Tumi, a Roman Catholic Cardinal whose outspokenness has subjected him to death threats and constant government surveillance. Cardinal Tumi’s vocal criticism of the government has emboldened other Catholic clergy to speak out.

This has resulted in the suspicious killings of at least seven priests and two Catholic sisters in recent decades and the banning of the Catholic Radio Veritas station.

Within the past few years, opposition to the government turned into armed struggle. This has pitted militias of young English-speaking men against federal troops who have engaged in violent putdowns of dissenting combatants and noncombatants alike.

Since the 2016 beginning of the secessionist uprising, more than 2,000 civilians have been killed or have “disappeared.” More than 400 were killed in 2018 alone. At least 437,000 persons have been displaced. 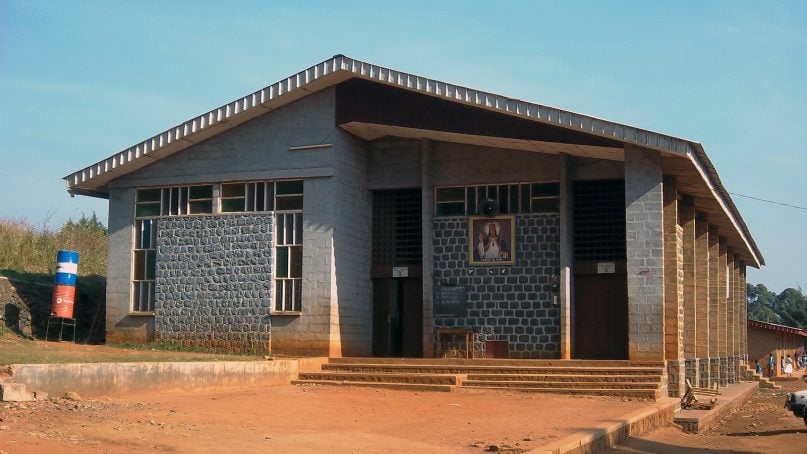 A church in Nkambe, Cameroon. Photo by Kintong/Creative Commons

The latter part of 2018 was especially costly for Cameroonian churches.

Seventy-nine children and three staff persons from a Presbyterian school were kidnapped in November of that year, presumably by separatists who demanded schools purportedly biased against English-speakers be closed down.

The kidnapped children and school staff were later released.

In addition, four Presbyterian churches were taken over by the government for use as military barracks, and 100 Presbyterian ministers have been forced to flee their homes.

“When churches attempt to mediate or assist members of one side of the crisis, they become targets for those on the other side of the conflict,” Jeff King, president of International Christian Concern, told Fox News earlier this year.

The situation in Cameroon has become quite grave, but it is baffling that a situation where such precipitous declines of religious and political freedom have been occurring could go without mention in annual reports from USCIRF and the State Department.

It is a clear indicator of the problematic criteria used within international religious freedom circles for assessing and advancing freedom around the world.

An emphasis on free exercise of religious concern and conscience brings with it a certain moral capital that carries weight with Republicans and Democrats alike.

Hopefully, opportunities for more effectively bringing that capital to bear on behalf of global freedom will not be squandered due to overly narrow conceptions of freedom.